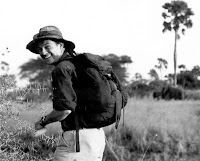 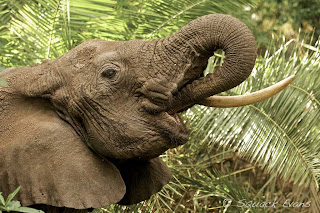 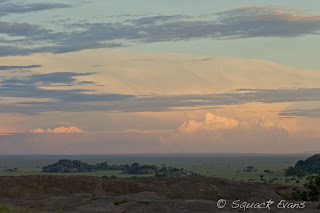 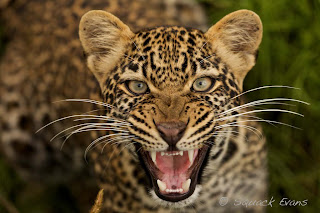 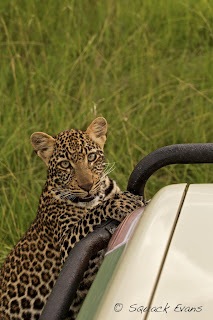 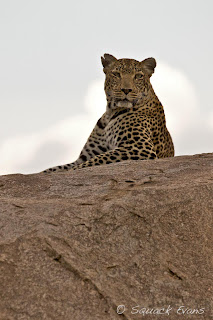 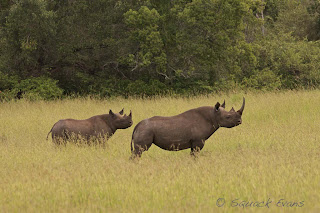 Our send off at the end was 4 Black Rhino and some interesting interaction as it appeared that a female in the group was in season. Great trip..... and the leopard stole the show.
Posted by The Map's Edge at 12:00 PM