Is a safari ever long enough? 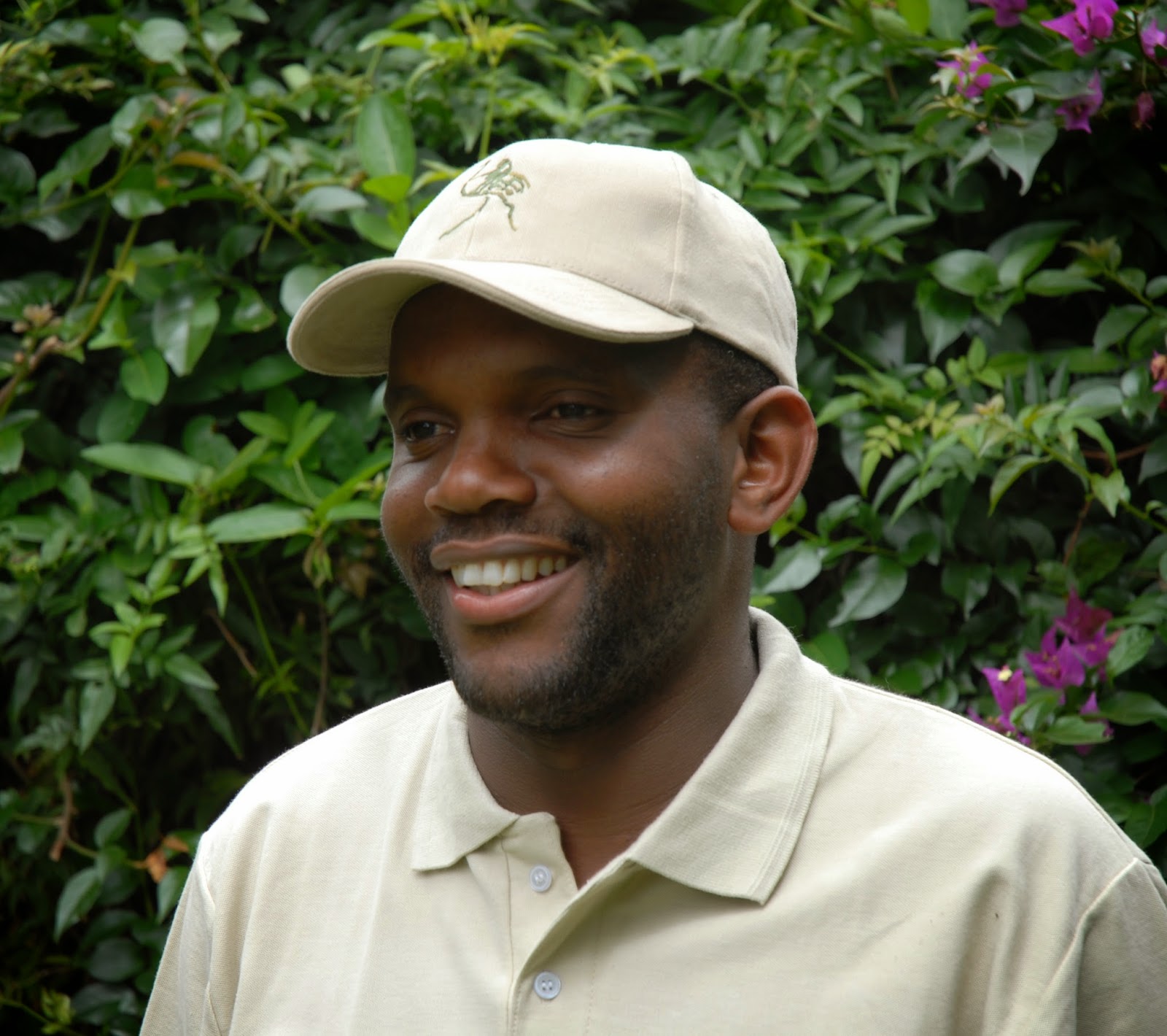 Our safari started at the Namanga, the border post between Tanzania and Kenya and we drove all the way to the Ngorongoro Highlands via Arusha, Mt Meru and Mt Kilimanjaro. Kilimanjaro is the largest free standing mountain in the world. and before it erupted many centuries ago, Mt Meru was even higher. The mountains were in our view but not for long, as they soon got covered in cloud. Best viewing times for the mountains are early morning and late afternoon. 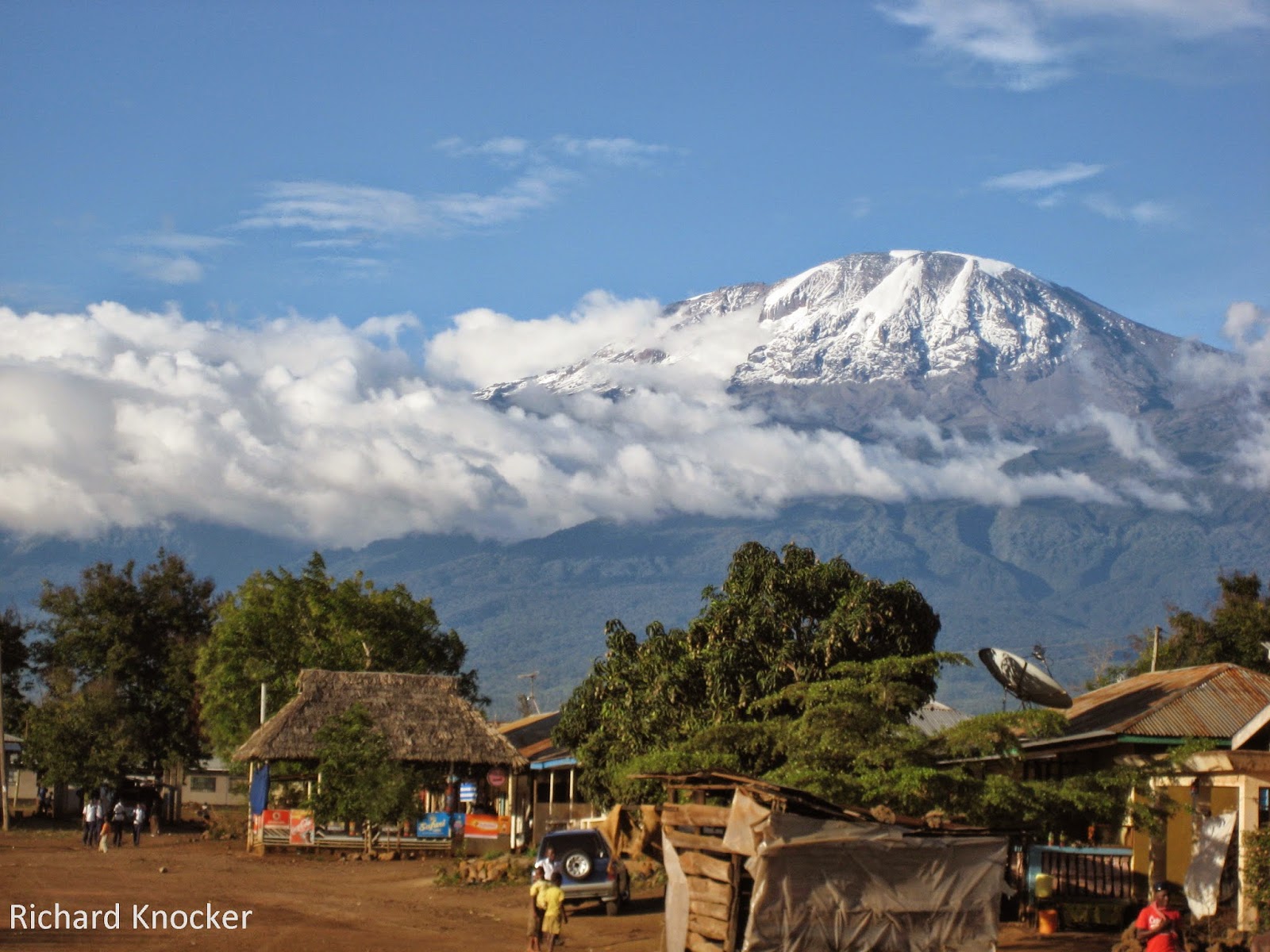 Our first game drive was in Ngorongoro Crater and we had a very early morning start. It was worth waking up early today, as we saw a lot in the Crater, without most of the crowds. Ngorongoro has become very popular over the last decade. We saw wildebeest and zebras, elephants, lots of gazelles then we met up with some some lions and one lioness had three cubs. Cheetah and of flamingos on the lake. You could not beat that as a first day to introduce people to the joys of the wild. It was a good day. 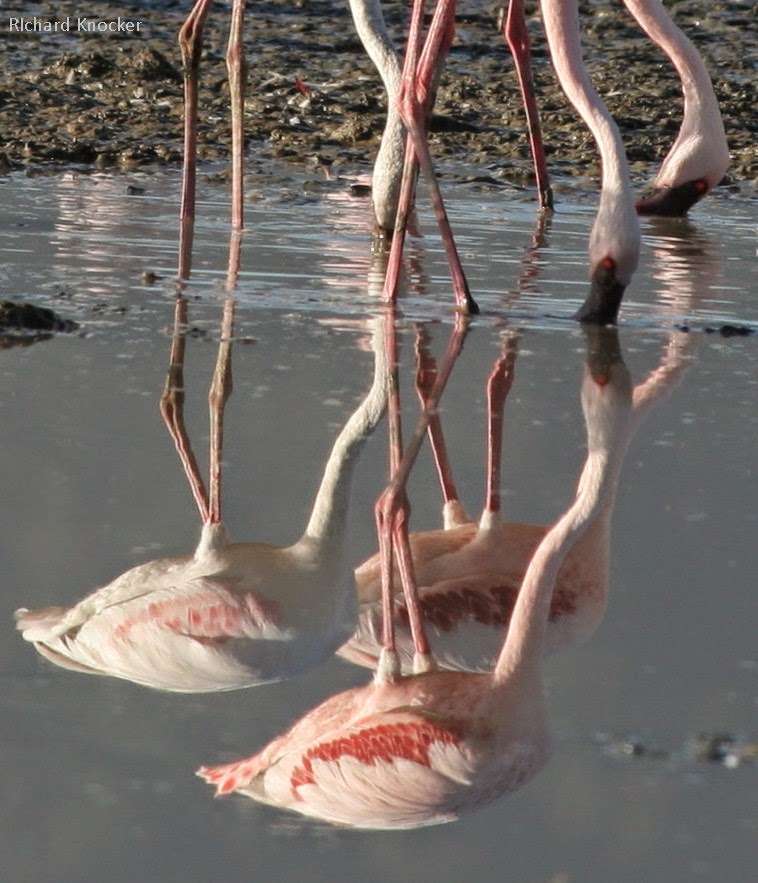 Our next destination was Moru in the Serengeti National Park as that is where our mobile camp was. The great thing about transfer days is they often are glorified game drives and you see plenty along the way.
As we went across to Naabi hill, we started seeing some small herds of wildebeest. As we were got close to Moru, we noticed the Migration was getting thicker and thicker. By the time we got to Moru it was full of wildebeests and zebra. The sheer number of animals was astounding. 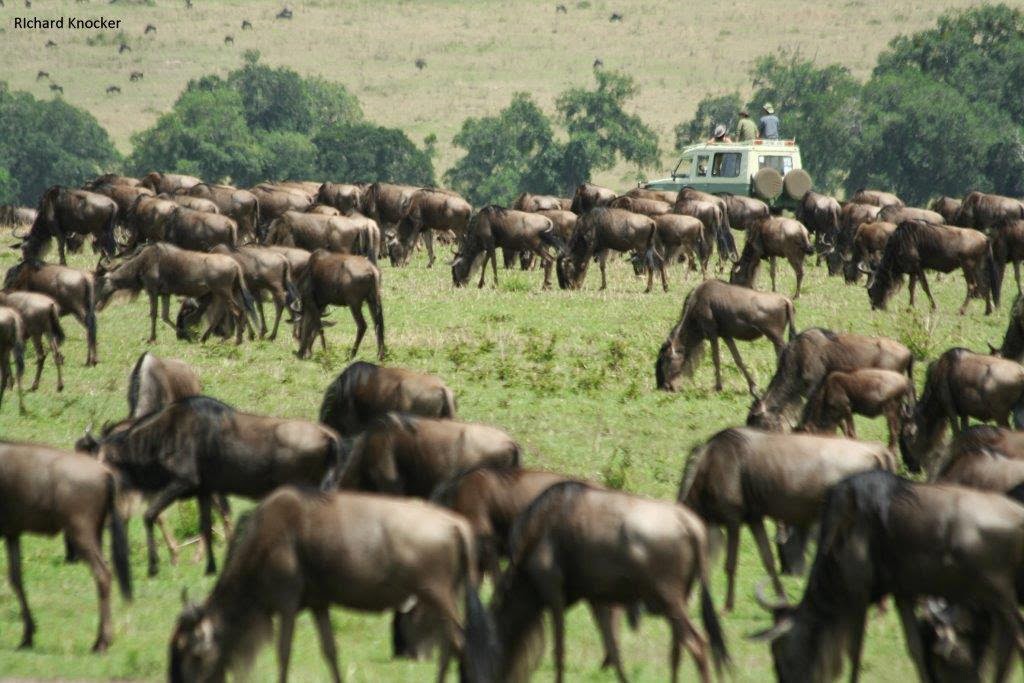 Yet along with the wildebeest, we saw plenty of other game from big cats down to small beetles; from colourful birds to colourful flowers. Each day brought something new or a different way of looking at animals. Eight days just was not enough
Posted by The Map's Edge at 1:12 PM