The Highlights of the Green 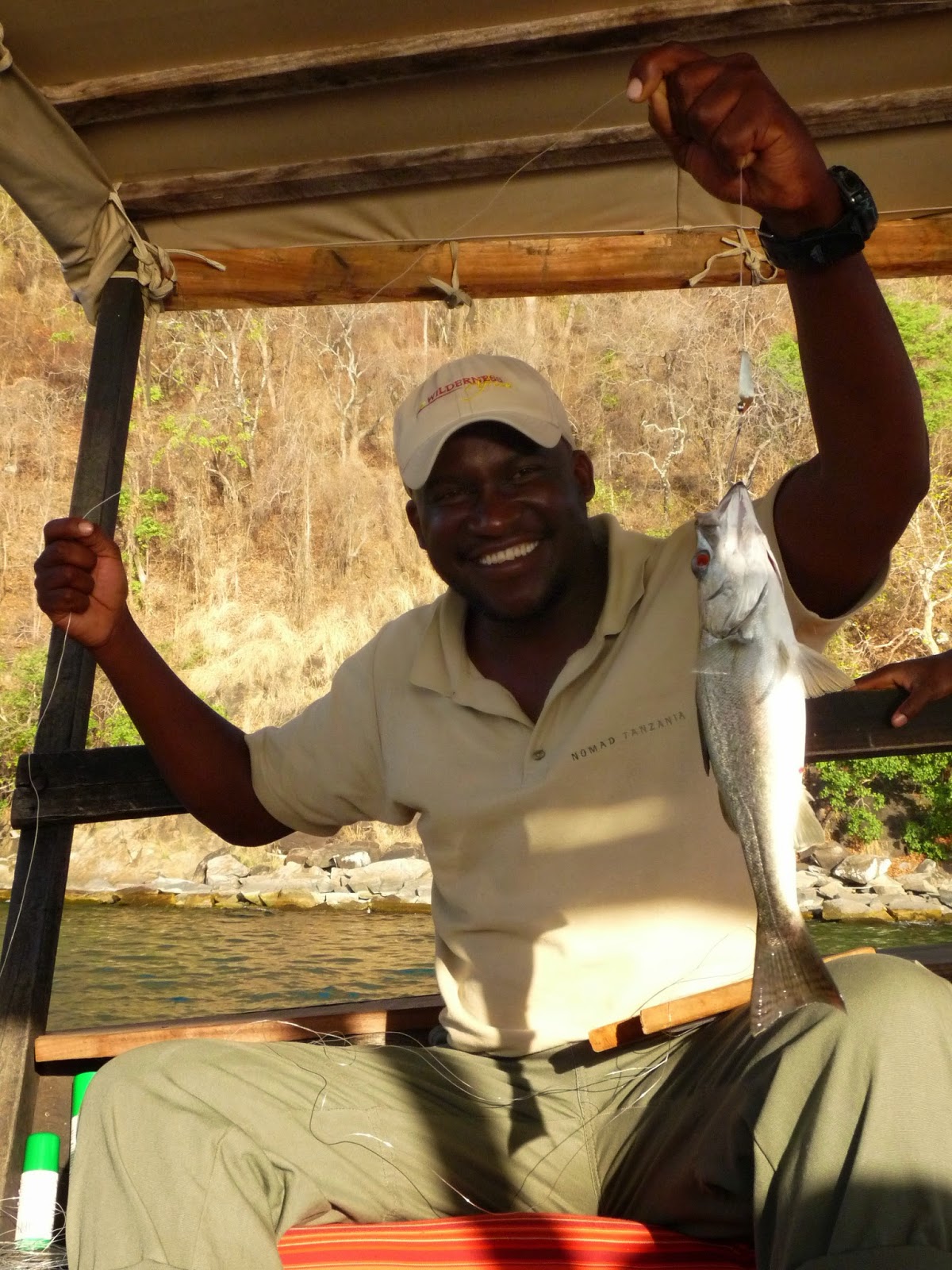 The Highlights of the Green - by Kennedy John
March 2013

Sexual shenanigans in Mahale! The present Alpha male chimp (Primus) behaves very badly by trying to rape his sister! This same behaviour led to Pimu, the previous Alpha, getting deposed and killed just last year. He needs to watch out as the Chimp group will not put up with that kind of bullying. 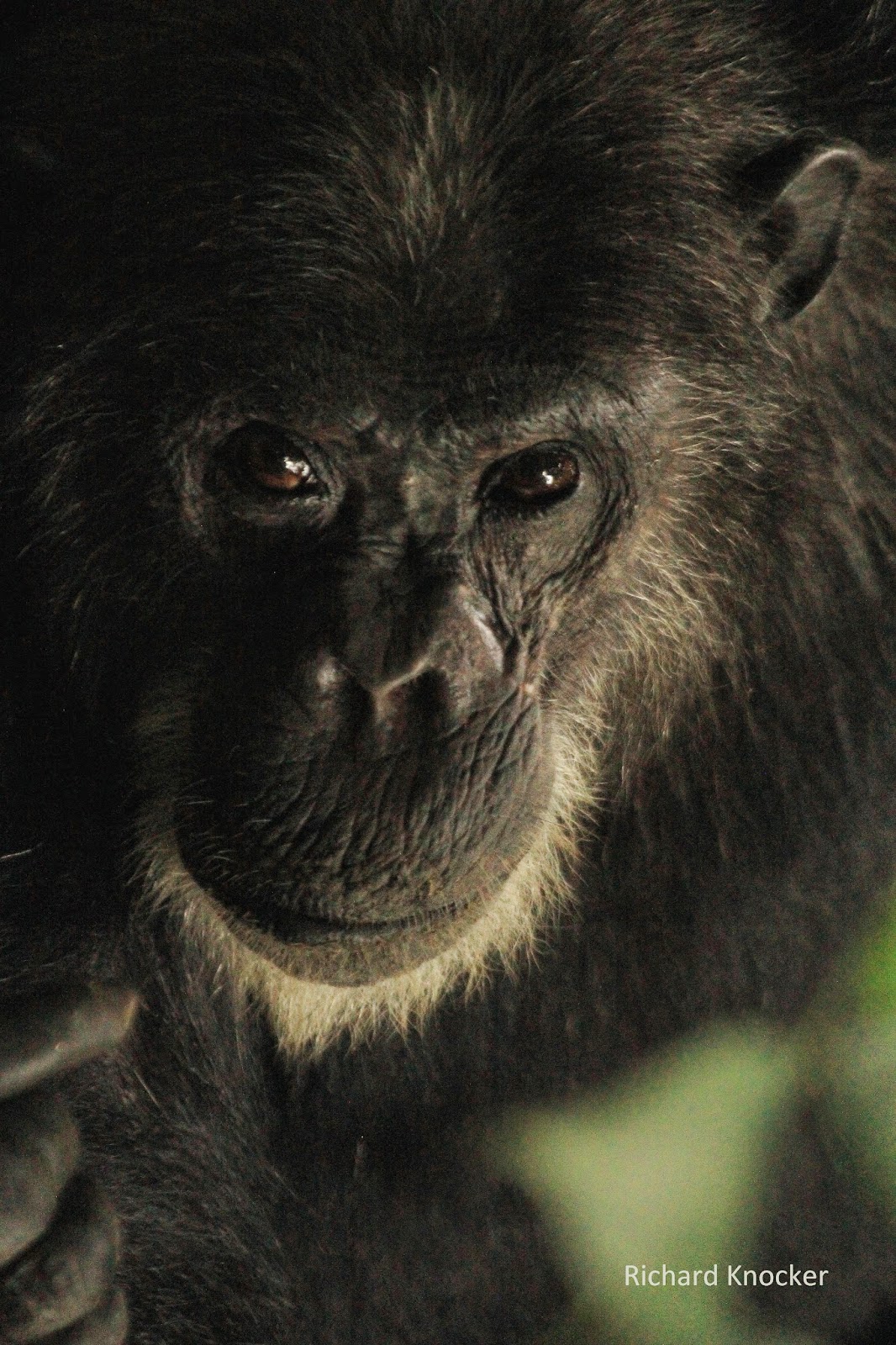 Ndutu southern short grass plains. Day 1 was shocking - no wildebeest. Then it rained and the masses started pouring into the area we were in and hence, the fun started. The climax? A mother cheetah with her 4 cubs killing a tommy and then the beests started dropping calves left right and centre (that's Ndutu at its best!). 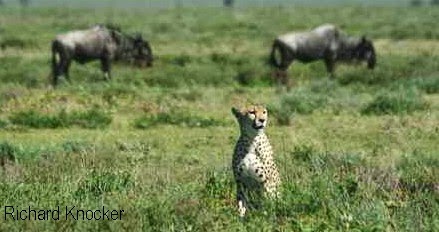 Ngorongoro Crater,being there at first light was rewarding. The sight of a huge black-maned lion surrounded by a pack of hyenas enjoying his breakfast of the wildebeest he had just caught, with the most fantastic sunrise over the crater highlands.. 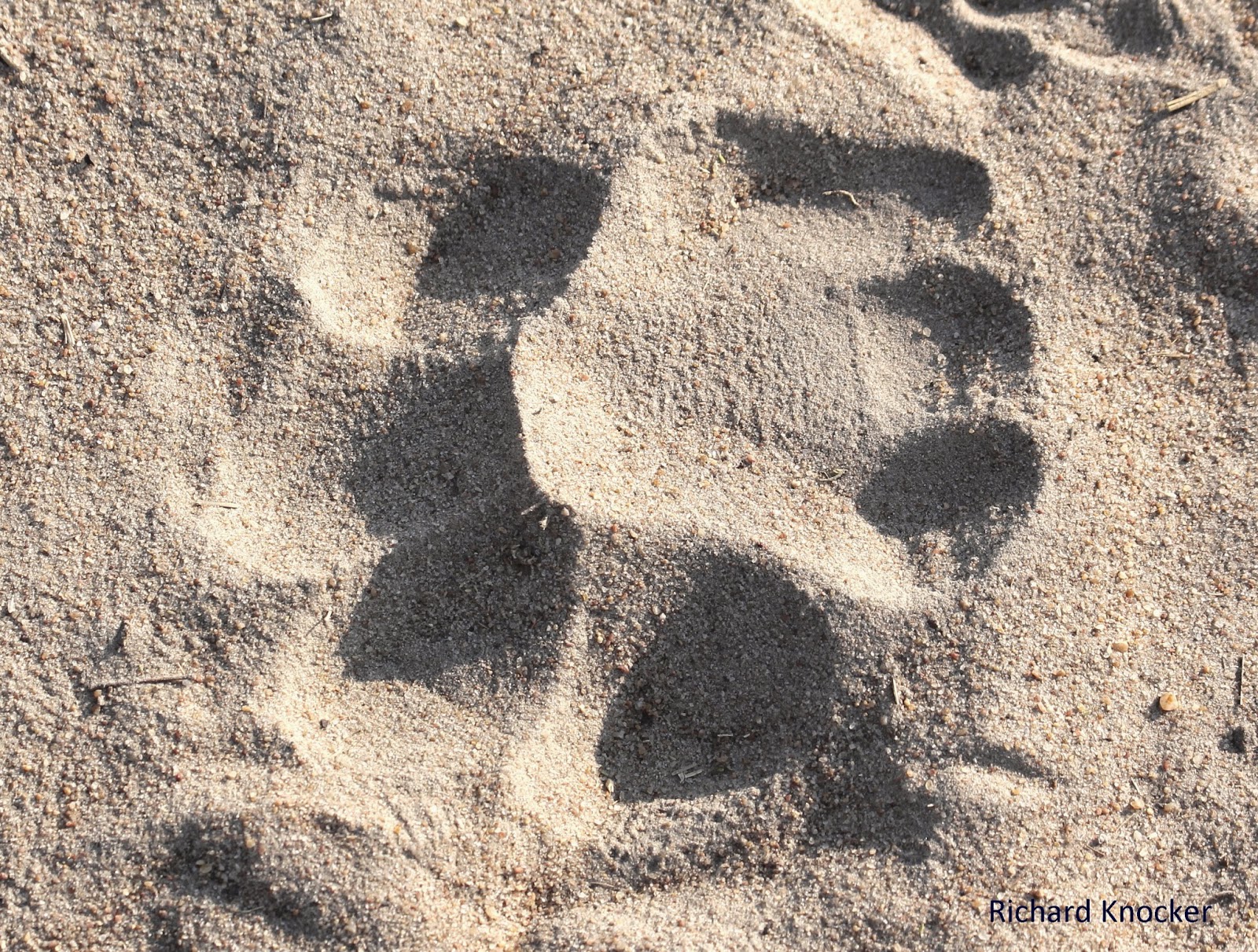